Dénia is part of the UNESCO Network of Creative Cities of Gastronomy, as it has a history and heritage linked to the land and local products, has managed to preserve culinary traditions and its cuisine is today one of the main cultural references, social and economic.

For all this, it is given form to the ACTION PLAN called DÉNIA&MARINA ALTA TASTINGLIFE developed and promoted by the Office of Creativity and Innovation of the City of Denia and through which we will let you know which are our most indigenous products on earth, fresh, healthy and seasonal. As well as, the most representative marine species of our gastronomy along with others that are commercially little known but which play an important role in the base of our gastronomy.

here we present to you... 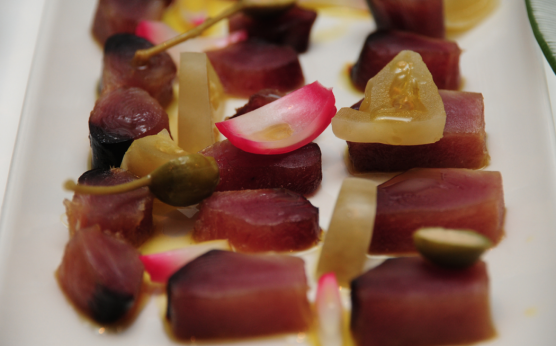 PRODUCTS OF THE SEA 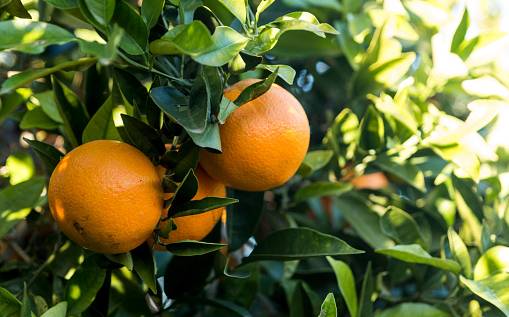 PRODUCTS OF THE LAND