It represents the evolution of Dénia throughout the 19th century and how it was linked to the dry raisin trade.The Museum is housed in a typical 19th century bourgeois house.

The Ethnology Museum has the aim to communicate the history during the 19th Century; a period of special growth and splendour in Dénia thanks to its raisin commerce. The raisin became the major economic industry in Dénia which stimulated its major urban development and created a rich cultural atmosphere and consolidated middle-class society which enjoyed the most innovations of that time: train and natural gas among others. The vineyard crop, the raisin manufacturing process, the role of the port and the warehouses, the price fluctuations, and the zenith of its commercialisation to England, Northern Europe, and America represent the narrative of this museum exhibition proposal. The graphic images, arts and other features of the museum building provide an excellent portrait of the city and its old-fashioned customs, which now only remain in memory.

The museum has an interesting collection of the age’s clothing and bourgeoisie luxury items which include the period’s clothing and work tools. Likewise, we can observe clear examples of the urban, commercial and social progress.

The building has three floors:

First floor, where the main rooms are located. Note the Manises ceramic tile flooring from the early 19th Century created by the Painter, Francisco Dassi (1834-1886), as well as the fascinating collection of elegant clothing and luxury jewels.

Second floor, the work tools and clothing are exhibited here. There are also wine presses from that period as well as an exhibition of the maritime commerce with different countries. 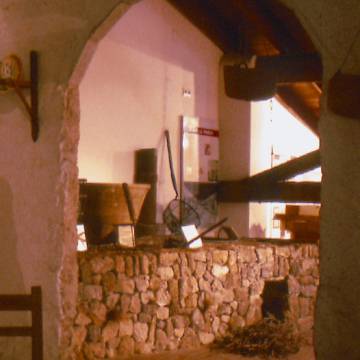 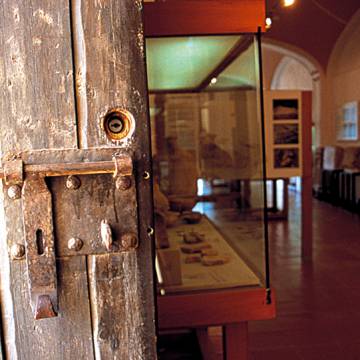 On January 1st and December 25th, the museum is closed.